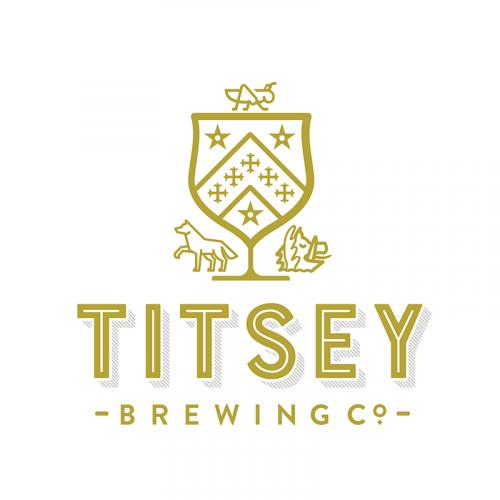 The origins of Titsey Brewing Co. were in the Botley Hill Farmhouse where Craig Vroom started brewing one cask at a time.

In 2019 the current 5bbl kit was purchased and the beers were more widely available in east Surrey and west Kent.

Based on the top of the North Downs the area is popular with walkers and cyclists, the traditional, session strength beers reflect this. The core beers are named after the families involved in the Titsey estate over the years.

The Botley Hill Farmhouse acts as unofficial taproom and is included in the CAMRA Good Beer Guide 2021.

Plans are under way to move to a new barn on the Titsey Estate with larger kit and a taproom.