History of the LBA

Celebrating their 11th anniversary earlier this year, the London Brewers’ Alliance (LBA) has gone from strength to strength during its relatively short history. 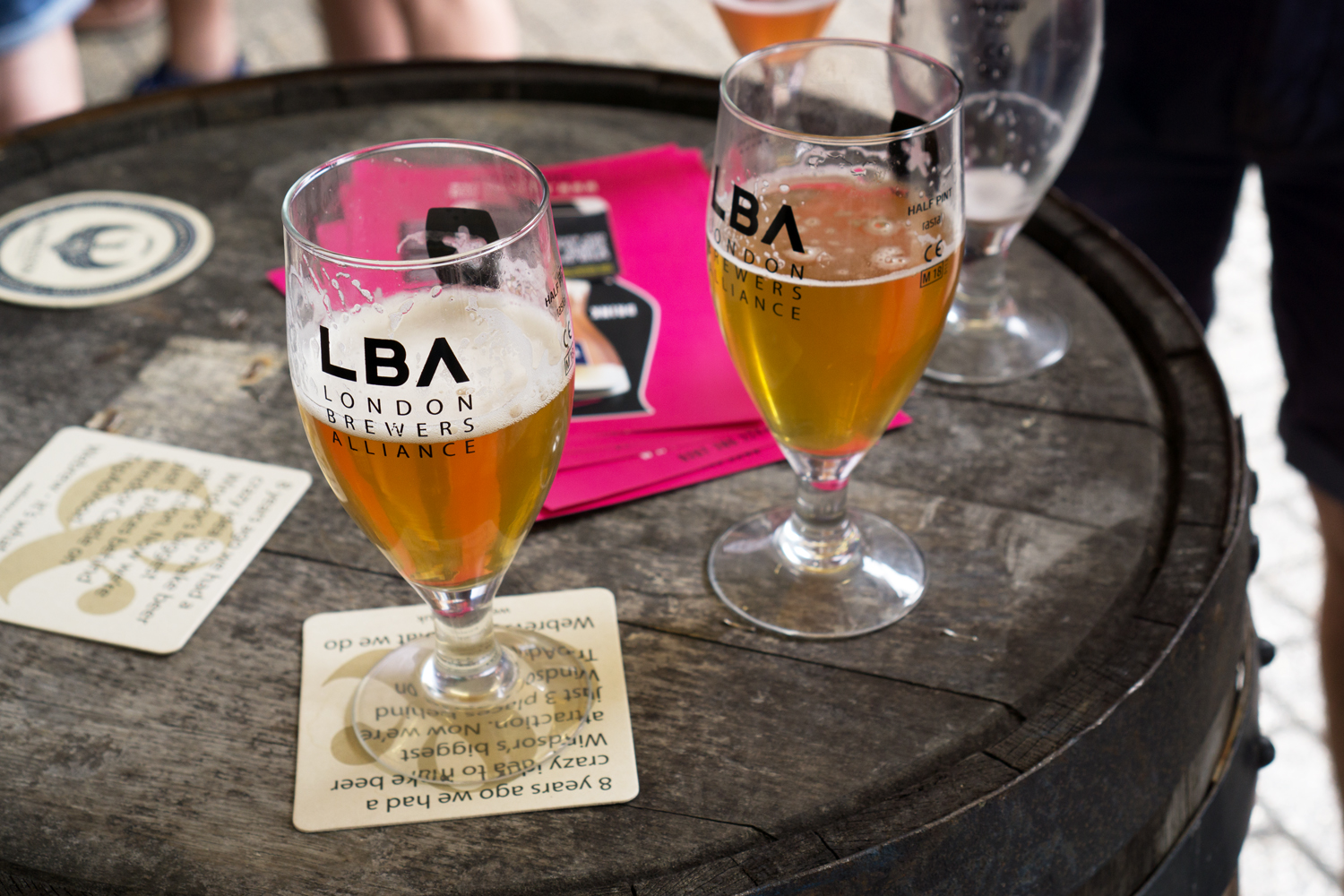 London has, of course, had a long and rich historical association with beer and brewing, with many claiming it was the brewing capital of the world during the 1700s. At that time, the beer of choice was porter and London’s unique water profile lent itself perfectly to this dark and smoky style, reflecting the very essence of 18th century London.

During the mid 1700s, nationwide brewery numbers had peaked, with over 49,000 in operation. At this point, London was home to breweries such as Whitbread (then the world’s largest brewery) and Courage. They would later be joined by Young’s, Watneys and Fuller’s.

The much-coveted IPA (India Pale Ale) was also first developed in London, during the mid-1800s by brewing companies such as Bow Brewery - who was contracted to supply the East India Company. Though quite different from today’s pale ales, these beers were hopped and conditioned to last the long boat journey to India.

As new styles developed, London fell out of favour with some of the major breweries and many relocated to sites in the Midlands to compete with the Burton brewers.

The brewing decline
However, by the early 20th century, not least due to the effects of two World Wars, nationwide brewery numbers fell considerably and less than 150 UK breweries remained by the 1970s.

In 2010, London had less than 15 breweries still in operation, but things were changing.

The craft beer scene, which exploded in the United States during the 1990s, had been quietly making its way
here to the UK. Early London-based pioneers, including Meantime and The Kernel, were buoyed by the early successes being made by the likes of BrewDog in Scotland.

The LBA's formation
It was at this time a small collective of brewers in the Capital decided to form the London Brewers’ Alliance.

The initiative was spearheaded by Phil Lowry; from brewpub Brew Wharf in Southwark, alongside Steve Skinner
a US expatriate - originating from Detroit and Angelo Scornera who grew up in Houston. Phil - who had himself
spent several years in California, was inspired by the North American breweries and in particular the San Francisco Brewers Guild, who he claimed; “had a big ‘drink local’ vibe.”

In early 2010, Phil, Steve and Angelo along with Evin O’Riordain (The Kernel), invited all the London breweries to a dinner at Brew Wharf. 10 others turned up, including brewing giants Fuller’s and thus the LBA was born. Phil remembers;

“My early ambitions were to start communications, just on a social level.” - Phil Lowry

A beer collaboration, considered the first of its kind in the UK, followed soon after. Hosted by Andy Moffatt
of Redemption Brewing in Tottenham, a “Porter with a twist” was brewed.

In September 2010, the LBA launched its first festival, the London Brewers’ Showcase, held at Brew Wharf. Thirteen London brewers, such as Redemption, Camden, Fuller’s and By the Horns attended, providing some much-needed exposure for the London craft brewing scene.

By the following year, the festival had gained significant attention and Phil recalled how the venue became “slightly overwhelmed.”

In 2012, the LBA had started to formalise; an early constitution was adopted and the group now boasted some 35 member breweries.

John Cryne, a regional chairman of CAMRA, was appointed as Secretary in 2014 and in December 2017 John Keeling, a founding LBA member and Fuller’s Global Ambassador and former Brewing Director, became the LBA’s first Chairman. By this time, brewing in London had exploded and the LBA had a staggering 90 member breweries.

Today, while growth has slowed, the LBA membership boasts over 100 breweries, the vast majority of these independently owned. The Alliance is also supported by over 50 trade members.

While the membership may have changed significantly over the years, the aims are still the same. The fundamental desire to promote London brewing and showcase new styles and beers across the globe is still as prominent today as it was during those heady early days.

However, the Alliance has also evolved to feature important training programmes, alongside its regular social events. Chairman, John Keeling, explains:

“[The LBA] was to be for the brewer and the brewers’ interest from a training and development point of view, but also from a social point of view. Indeed, I have always thought that these two elements go arm in arm rather than being in conflict. I rather think the LBA has proven this.” - John Keeling

The social element undoubtedly remains one of the highlights of membership for both brewers and trade members. The LBA Festival has grown considerably from that first event held in Brew Wharf, more recently being held in Fuller’s own Griffin Brewery in Chiswick - in order to provide sufficient space and facilities for the hordes of craft beer fans now attending. Sadly the event was cancelled both in 2020 & 2021 due to the COVID-19 pandemic, but it’s promised to return, bigger and better than ever when it does.

It’s unclear how London brewing will change over the coming years, but under the stewardship of the LBA, it’s hoped that it will continue to flourish and, one day, may again be considered the brewing capital of the world.

Membership of the London Brewers’ Alliance is open to all commercial London breweries within the M25
and we are always pleased to welcome new trade supporters. If you want to learn more, please visit our joining page.