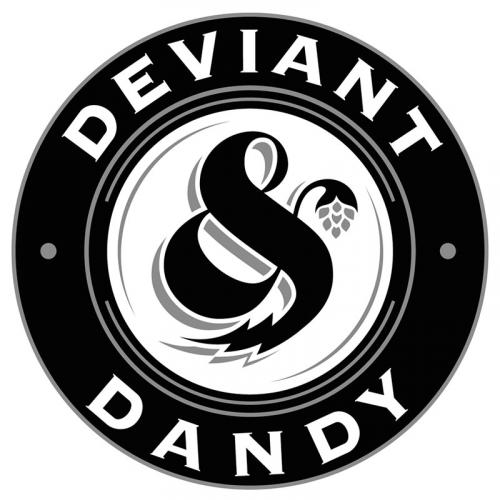 Hotly tipped East London trio Deviant & Dandy are bringing fresh noise to the London brewing scene from their Hackney ex-garage with an exciting mashup of expert brewing and a fearless disregard for taking risks. Head brewer Darren Walker delivers master crafted recipes and has the kind of intense passion for making fantastic beer that you just can’t teach – a bona fide rockstar of the craft community.

Taking influence from the hard-hitting IPAs of the American West Coast, timeless European classics, and the contemporary madness of Scandinavian beer, the group prove they’re just as likely to honour tradition as they are to set fire to it and throw it out of a hotel window faster than you can say ‘Reinheitsgebot’.

Ever championing the symbiosis of music and beer, the team can often be found hosting DIY gigs out of the brewery warehouse, and regularly collaborate with New York hip-hop legends ‘Run The Jewels’ to produce beers which push against the boundaries of practicality and common sense, in pursuit of an almost anarchistic curiosity.